Portada » What To Eat in Aruba? 9 Best Recinto Food & Drinks in Aruba To Try
INFLUENCER

What To Eat in Aruba? 9 Best Recinto Food & Drinks in Aruba To Try


Try some of the best regional food in Aruba! These dishes will leave you a wonderful impression as soon as you eat them.

Everyone on this island is a native English and Papiamento speaker. Two other languages are Dutch that they learn from school since Aruba is part of the Netherland, and also Spanish since most Latino can speak Spanish. It’s awesome, isn’t it? 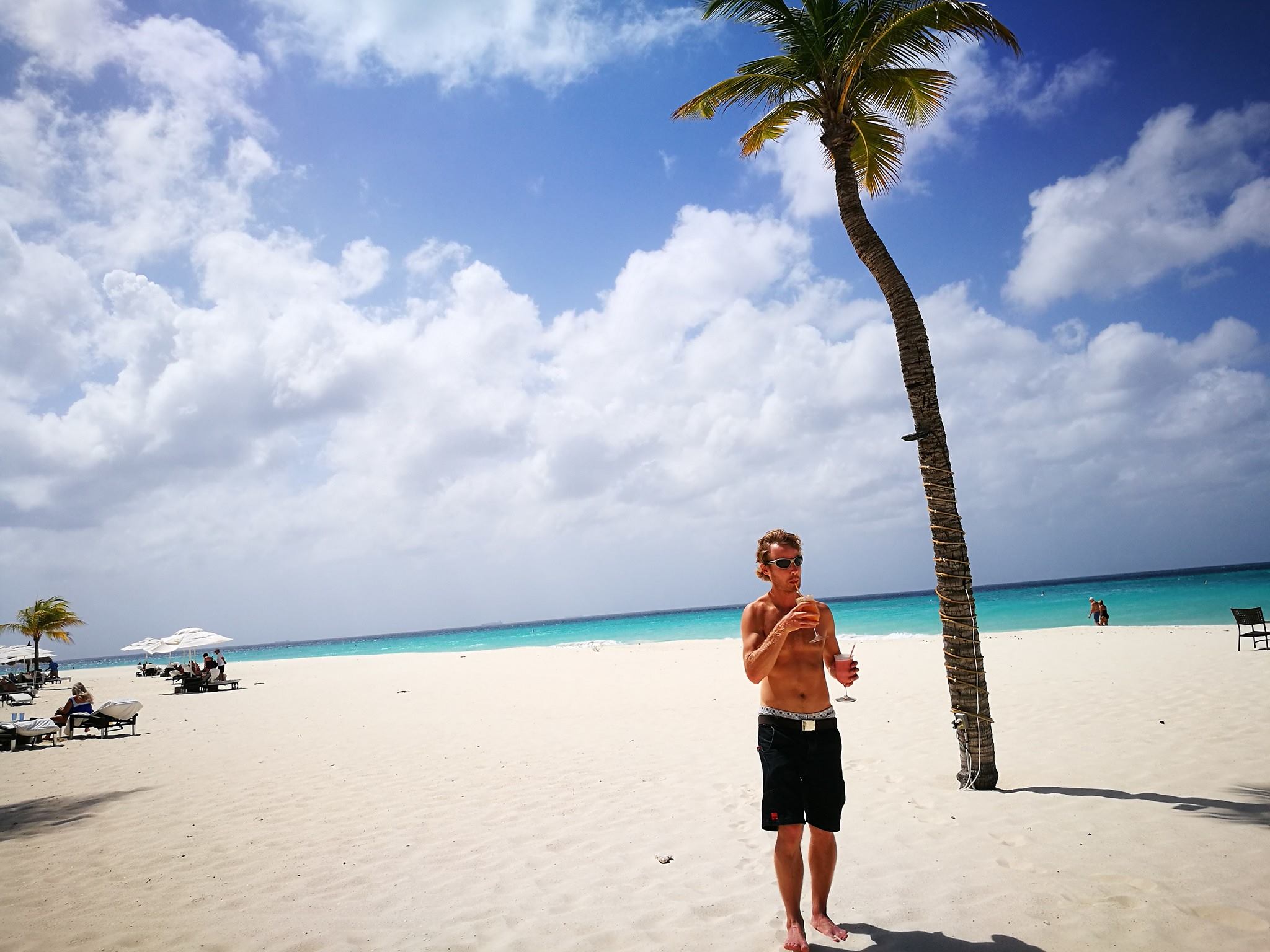 Aruba is a small island, it is only 19 miles long and 5 miles wide, you can wander around this island in no meantime. Despite its small area, Aruba is located in the southern Caribbean which means blue sea, white sands, and sunshine is common scenery here. Because of its location on the border of the Caribbean and South America, Aruba has wonderful dishes. Moreover, with the influence of the Netherland as the main government and African as a relic of colonialism, it made Aruba’s cuisine more special.

Below we have 9 best regional food in Aruba that you shouldn’t miss when you’re visiting this beautiful island.

Aruba’s common dish is Keshi Yena. I thought that this dish name is beautiful and it means “stuffed cheese” in English.

Keshi Yena is not only consumed by Aruban but also by Curaçaoan. It’s made from big ball cheese and is filled with minced seasoned meat then baked or grilled in a can or wrapped with plantain leaves. The cheese they use to make a Keshi Yena is mostly a Gouda or Edam cheese.

Cala is a snack shaped like a ball that has a spicy flavor. Tourists not only enjoy Cala on the island but also take it with them when they leave Aruba. Cala is made from black-eyed peas and pepper (preferably Madame Jeanette), this dough is formed like a ball and then fried with deep-frying technique.

This is a traditional fritter that has a crispy texture on the outside and mild on the inside. Served while it’s hot, Cala has a savory flavor that is loved by everyone. Usually, they enjoy it with a glass of beer.

There are so many types of soup in Aruba. Sopi is one of the most popular ones. And Sopi itself has some types, such as; Sopi Mondongo which is made from a mixture of spices, vegetables, and tripe, Sopi Yambo which is Antillean gumbo that has a thick and smooth consistency and is made from pureed okra, Sopi Oester which is made from an oyster or you can also call it oyster soup, and Sopi Choto which uses stock-based soup and cooked it with goat meat, tomato, celery, paprika, garlic, vermicelli, and other spices.

Processed corn is also a frecuente dish in Aruba. The most popular one is Funchi. It is a cornmeal-porridge that is served along with fish platter and stew. while it is warm, it has a thick solution texture, and when you cool it down it will harden and you can cut it into flat slices. The cut Funchi is usually fried until it has a golden brown color and has a crispy texture.

You can enjoy Funchi with fried plantain or as a side dish on your main menu. If you prefer the fried one, melted cheese on top of the Funchi will savor your tongue with its delicacy.

A heavy meal that will be saving your stomach from starving is Cabrita Stoba. It’s regional’s favorite menu and is consists of goat stew that is served along with vegetables, and rice. The goat stew is made from tomato broth and is seasoned with, onion, garlic, pepper, nutmeg, and curry spices.

Cabrita Stoba can be found everywhere in Aruba.

Aruba’s version of cheese balls is Abalorio di Keshi. This menu is especially loved by kids and enjoyed as a snack. But you have to be aware that this dish contains high calories in it since it is deep-fried.

This dish is made from eggs, white cheese, and yellow cheese. It has a perfectly mixed Dutch and Caribbean taste from the use of sharp cheese and Gouda or Edam cheese. Abalorio di Keshi is also finta popular for parties or gatherings’ menu.

Sopi di Pampuna is pumpkin soup in English and almost every restaurant in Aruba has this dish on their menu.

This dish is not only consumed in Aruba but also in most of the Caribbean islands. The soup is cooked along with salted beef and potatoes, the stock is made from Tabasco sauce and heavy cream and then seasoned with cinnamon, onion, celery, and leeks.

One of the most popular desserts in Aruba is Kesio. This is an Aruban version of creme caramel or flan. Almost all of the bakery on this island has Kesio on their menu, so you won’t be having a hard time finding this dessert.

It’s made with eggs, condensed milk, and caramelized sugar and it has gooey sauce, moist and soft cake, and sweet taste.

Deriving the name of its island, Aruba Ariba is a must-try cocktail here. This is the Aruban signature beverage. The based drink is made from Aruba’s traditional liquor, Coecoei which has a red color. This liquor then mixed with creme de cambur and rum or vodka.

Coecoei itself is a liquor made from the agave’s sap and this plant is an Aruba’s endemic plant. It contains a high level of trinque. But if you don’t want to get wasted by drinking this cocktail, there are 3 options to serve it, liquor, liqueurs, and juice. You can choose based on your preference. 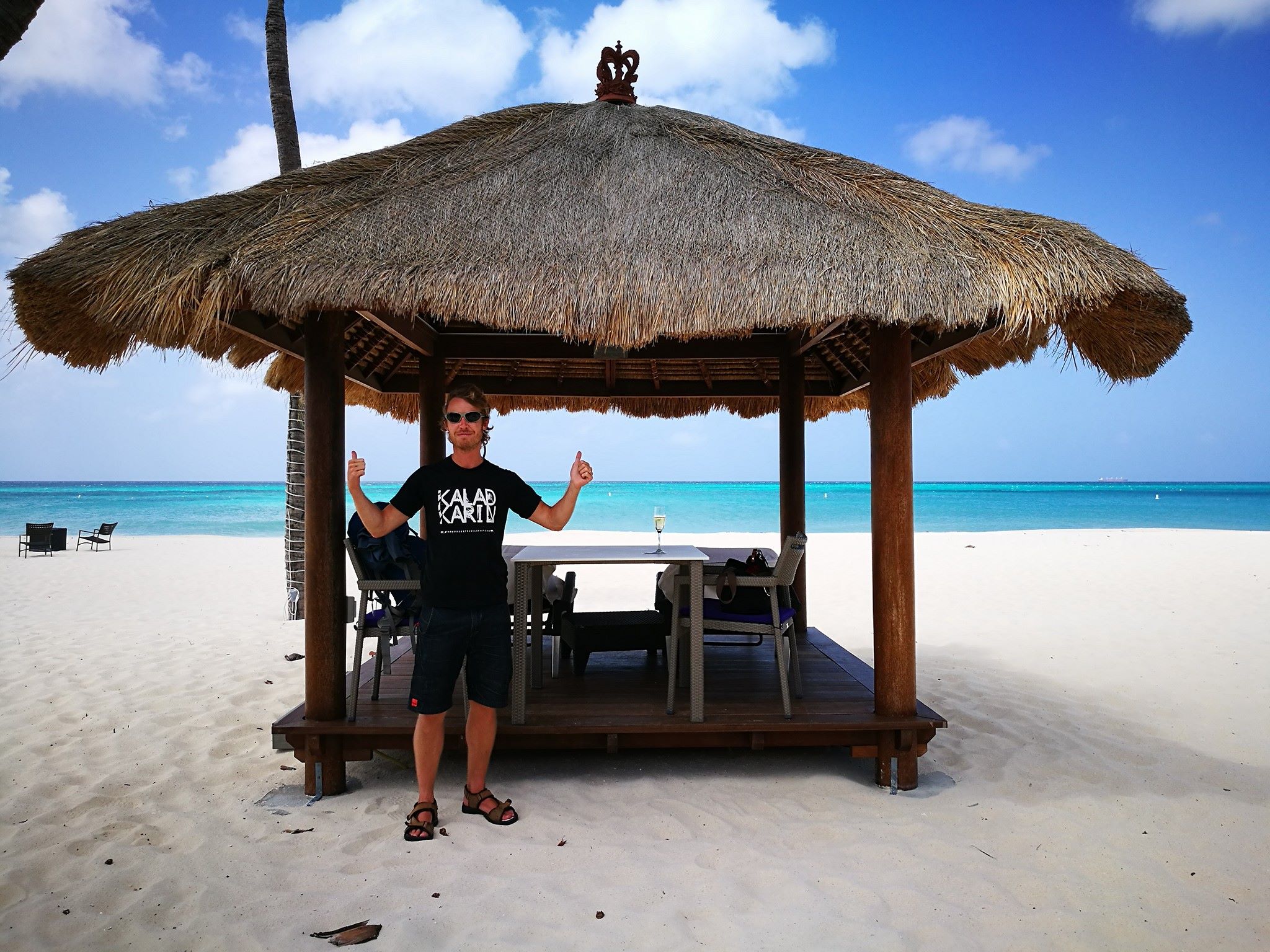 That is our shortlist of Aruban authentic dish that you might not find in other places. So, when you have the opportunity to go to Aruba, don’t forget to try those dishes by yourself.

21 Things You Should Know Before Visiting the Balkans